Offering sessions virtually and in-person for people in Massachusetts

Reach out for your free 15-min consultation [email protected] 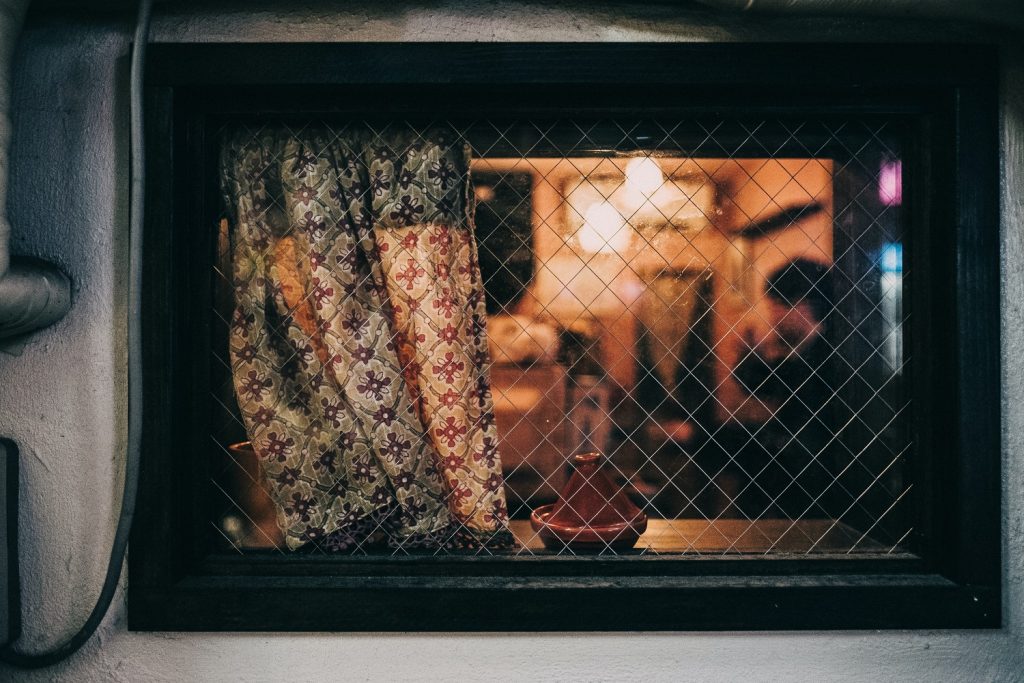 Content Warning: This post references childhood sexual abuse and may be triggering to those who have experienced sexual trauma.

Childhood sexual abuse survivors share some common themes in emotions and thoughts: shame (there must be something really wrong with me), guilt (some of my behavior probably led to me being targeted), and confusion (what really happened and how bad was it?). The shame, sense of guilt, and confusion of childhood sexual abuse survivors may be best understood through how the abuser’s own projections, distortions, and delusions would influence the mind of a child.

The legacy of shame, guilt, & confusion adults carry from sexual abuse is a direct result of how the perpetrator made them think and feel about themselves at the time of the abuse. For example, you feel shame not because you actually are a bad person or something is really wrong with you but because the perpetrator projected their own shame onto you. Or you feel really confused about whether what happened was consensual because the abuser gave you constant messaging about how much you loved or cared about them. This is an important distinction and part of the healing process because it shifts the blame from the victim to the perpetrator.

So let’s explore a bit some of the thoughts of perpetrators and the impact on survivors:

Perpetrators avoid their own feelings of shame for their behavior by cultivating the false belief they are doing what they are doing because this particular child is so special. It’s as if they are being “pulled” by the child into engaging in the behavior because of traits of that child, not their own deluded and harmful desire. The perpetrator cannot tolerate the idea of being wrong/bad. They shift the cause of the abuse to being the specialness of the child away from the real cause: themselves.

The abuser also shifts the real effect of the behavior (harm to the child) to the false belief “I am the one being harmed by being pulled into this relationship”.  This messaging can happen in subtle ways like the perpetrator expressing how hard it is for them to be around the child because of the way the child “makes” them feel or more overt blaming – “you must want me to do this otherwise you wouldn’t act like that”.

In order for these delusions to make sense, the perpetrator must cultivate within the child the view that they are very special and that’s why they have been chosen by the perpetrator. It’s understandable how this can lead to a lot of confusion for children as all of us want to feel special. It sounds like a good thing though in reality, the child will most likely internalize that specialness as being “something wrong with me” (i.e. shame). And may later experience a sense of guilt for some of the positive emotions that might have existed for the perpetrator making them feel so special.

There’s also another confusing aspect to this which is that it creates a bind for children who are very black and white thinkers – “if I am special then this is a good thing that is happening, if this is a bad thing that is happening then I am not special”. Children don’t see the truth which is that specialness is in no way related to sexual abuse. Perpetrators choose children they have access to and potentially children who remind them of themselves at a time when they experienced abuse. They do not identify children based on some inherit special qualities of the child.

The perpetrator will often use the guise of “love” and caring as a justification for their actions. Whether the perpetrator actually believes the lie that the abuse is love or not, they will do everything in their power to present this front to the child. They may buy gifts, refer to the child as their girlfriend/boyfriend/partner, and speak of how much they love the child.

I’ve heard many survivors describe how their abuser would constantly express some version of “I’ve never felt this way about anyone before! How can our love be wrong?” And that’s also a part of the trick: the abuser may start to speak for the child in saying things like “I know you love me too”, attempting to convince them the love & care is mutual. In essence, it’s a brainwashing strategy and it may work. The child might confuse what is happening as being “normal”. Sex and physical intimacy are normal in the context of romantic relationships.

It can take years for survivors to fully understand and come to terms with what actually happened. Survivors might be plagued with confusing questions of whether the abuse was consensual, whether they allowed the behavior because it felt good to be “loved”, or doubts about whether the perpetrator can really be guilty if the perpetrator believed they truly loved the child.

The perpetrators understand that for the abuse to take place it must happen in secret so no one can interfere on behalf of the child. Sometimes this secrecy can be imposed through threats that they would harm themselves, the child, or others if anyone found out. And more often the secrecy is implied with statements like “no one can understand our love”, “other people wouldn’t understand”, and “I like that this is just between us”.

Because the abuse intuitively feels wrong to the child, they are more susceptible to believing they should keep it a secret. The child might be fearful they will get in trouble (especially if they have been brainwashed to believe the abuse is their own fault) or fearful the perpetrator will get in trouble. Fears about the perpetrator getting in trouble are common in relationships where the perpetrator might have a special role, separate from the abuse, in the child’s life like being a family member, a close friend’s parent, or someone their community really respects.

While the abuse is occurring, the secrecy can lead to shame (“if we can’t tell anyone there must be something wrong with this and if I’m doing something wrong there must be something wrong with me”). And the survivor can feel shame much later on for not telling anyone. And may even erroneously use this as evidence that deep down they were accepting of or enjoyed the abuse. All of this stems from the perpetrator knowing the abuse is not acceptable. They think in keeping it a secret they can protect their relationship with and access to the child so that their behavior can continue. They take steps to make the child believe secrecy is a form of protection.

Unfortunately, many survivors are subjected to years of talk therapy where a well-meaning therapist attempts to change the distorted thoughts and beliefs the survivor holds about the abuse. The therapist might try to challenge them openly by making 101 statements about how the survivor was not at fault. Or they might try to subtly show the survivor their inherent self-worth or build self-esteem as a way of combatting shame.

The problem with this: Do you remember who else tried to overtly or subtly control the thoughts of this survivor? The perpetrator!

Trying to change another person’s beliefs can be felt and experienced as a form of violence. In essence, it’s retraumatizing to again be given the message that what you are thinking & feeling is wrong and you should believe what I believe about you instead. This approach at best is ineffective and at worst does damage.

So what can survivors do if they want to heal? I recommend seeking out trauma processing modalities such as EMDR, Sensorimotor Psychotherapy, or Progressive Counting.  I know these three modalities the best as a practitioner however, there is other good evidence emerging for the use of Somatic Experiencing and Brainspotting in trauma processing as well.

Through these techniques the survivor is able to process the traumatic material in a safe way, relying on their own brain healing itself with guidance and support. After processing the trauma people are then able to work through the beliefs they learned from it that just aren’t true. Usually, this happens naturally – that as the trauma resolves the survivor also begins to understand in a deep, felt the way that it wasn’t their fault, for example. And sometimes it might take a little bit of a closer examination of how that belief developed and an understanding of how the perpetrator’s behavior and thoughts actually created these beliefs within the child for the belief to really be seen as inaccurate.

Understanding how victims internalize the beliefs of perpetrators can be a step in the healing process for survivors. And, yet, I think the hardest step of all might be believing that healing is even possible. If you don’t remember anything else from this post I hope you can hold on to this: Healing from the legacy of sexual abuse is possible. I’ve witnessed it over and over again. No belief or emotion is unchangeable. No trauma is unhealable.